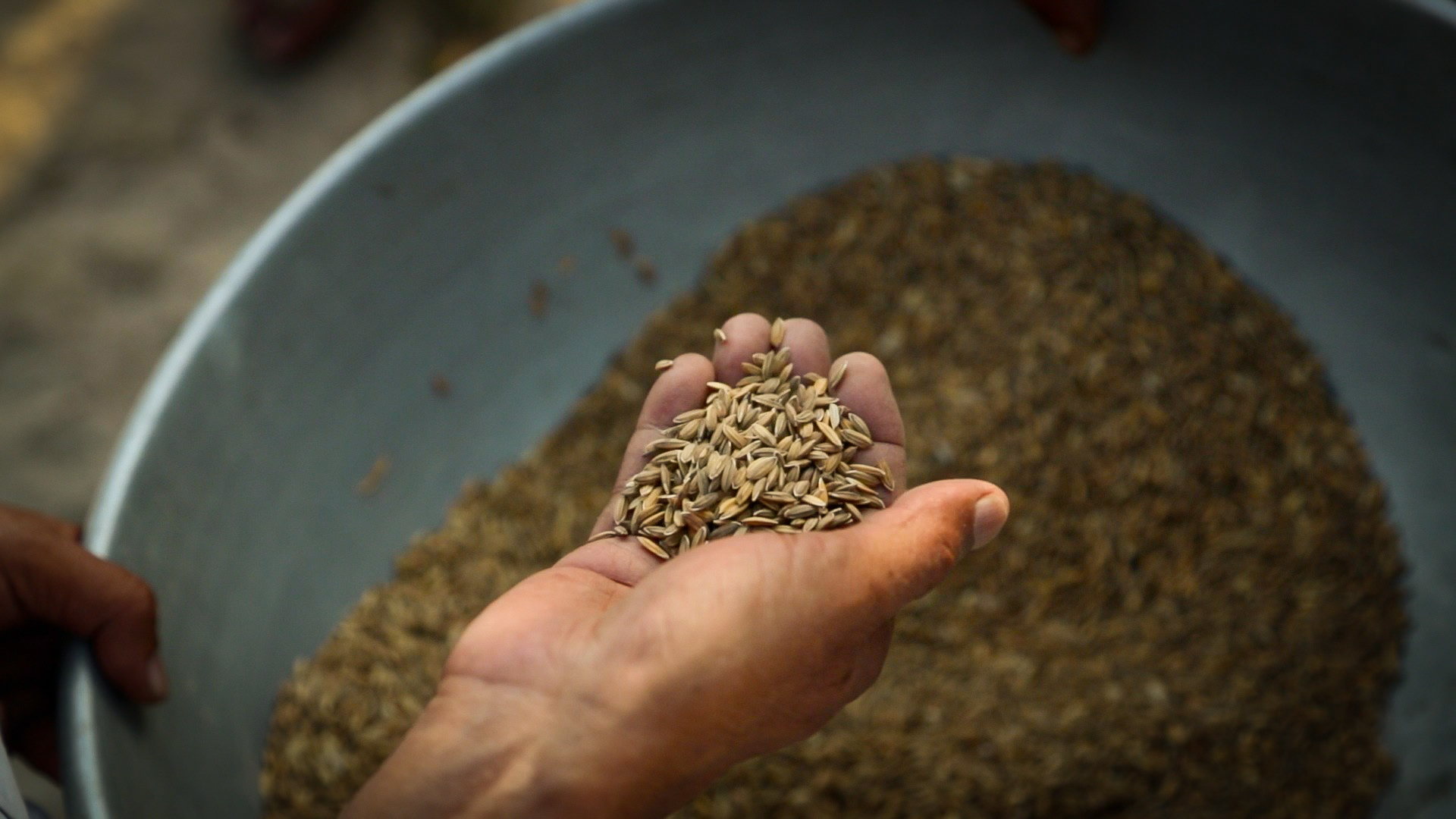 In India, many farmers are returning to their traditional rice varieties, which often perform better than modern strains in salty soils. Meanwhile, scientists are working to incorporate salt tolerance into high-yielding varieties as stronger storms and rising seas increase the salinity of coastal fields. Photo by Sam Eaton.

One of the goals of the “Food for 9 Billion” project has been to show that keeping our growing number of selves fed (sustainably, equitably, healthily) is more than just a technical challenge.

That’s because food intersects with just about everything we humans do. It is social and cultural and political and economic. It’s about health and justice and demographics and taste. It ties us to our land and water and climate, and to the gazillions of  non-human beings who share our planet.

And so we’ve produced stories about a wide range of non-technical topics, from land grabbing and trade policies to overconsumption and waste.

But the technical stuff matters, too. Certainly for better-off producers and consumers, for whom small changes can have enormous consequences. But especially, I think, for small-scale, low-income farmers in developing countries, where demand is growing the fastest, productivity is growing the slowest, undernourishment is the highest, and the strains on resources are most severely felt.

Often, after these stories air, listeners or viewers write to tell us that we’re missing the point, that the real problem is ___________. The blank may be any number of things – population growth, poverty, lack of access to markets or land or credit or political power. No technology will help until we deal with that.

In a recent blog post in Grist, Tom Laskawy reports on efforts to get geeky tech types to turn their attention to improving the food system, then warns that it’s folly to expect technology to ensure “that adequate food is produced in a sustainable way for a growing population.” The piece carries the headline “When it comes to food, technology won’t save us.”

Fine. But no single thing will, and it would be a shame for people to stop innovating because their particular insight or gadget or method isn’t going to save the world on its own.

I never give a journalist grief for a headline (I rarely get to write mine), but maybe a better title for Laskawy’s piece (and, for that matter, for “Food for 9 Billion”) would be “When it comes to food, ________ won’t save us.”

But maybe many things will.