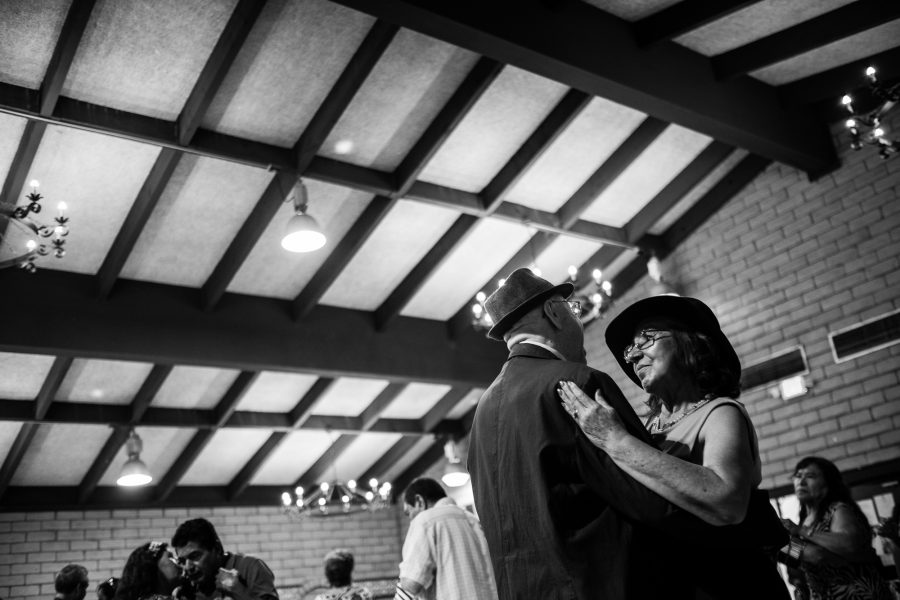 Housing, health care, and the job market will have to adapt to a population that is working and living longer in a city built for the young.

Since August 2016, reporter Ruxandra Guidi and photographer Bear Guerra have been traveling the length of Broadway, an 18-mile-long avenue that cuts through the working class heart of the city, to find out how LA is changing. They’ve been documenting their journey in radio stories, photo essays, blog posts, and public exhibitions and events.

Funded by the Eisner Foundation, Going Gray in LA is a project of radio station KCRW in Santa Monica, California.