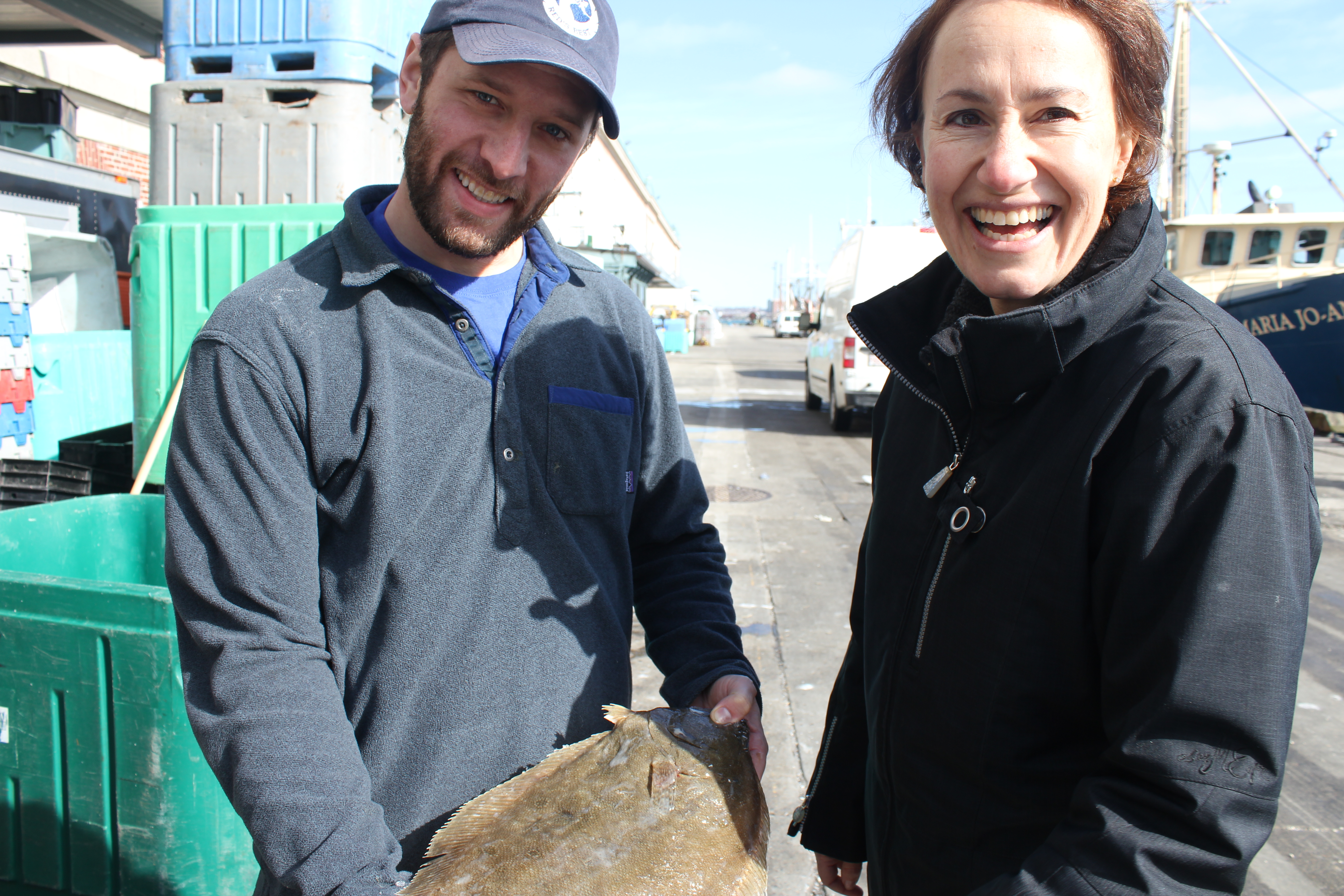 By now most of us know that what we eat has an impact on the environment. And so more of us are putting our money where our mouths are—or our mouths where our money is—ordering green-listed seafood at restaurants or shopping at our local farmers’ market.

Those choices add up. After all, each of us eats more than 1,000 meals over the course of a year. Still, what you or I have for lunch today probably isn’t going to change the world.

But what if you served up 145 million meals a year? Jon Miller met someone who does—and who’s trying to make it count.

The story airs today, June 6, as part of the “What’s for Lunch” series on PRI’s The World. Listen for it on the radio or catch it later online, where you can find photos and links to other stories.

And a heads up for next week: PBS NewsHour will air one story per day in a veritable “Food for 9 Billion” extravaganza. On Monday, Sam Eaton takes us to Costa Rica, where scientists and farmers are learning the long-term value of biodiversity.