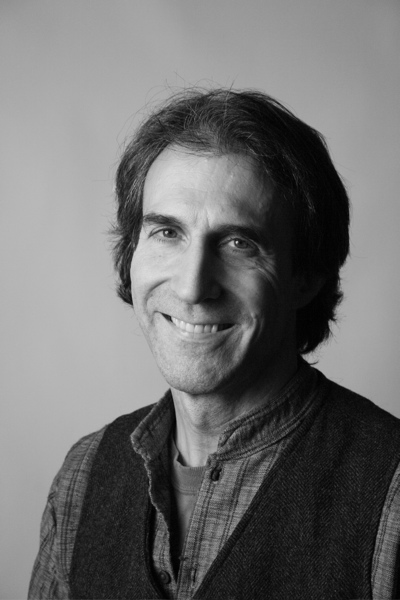 Jim Schley is currently managing editor of the book publisher Tupelo Press and is author of two books of poems, As When, In Season (Marick Press, 2008) and One Another (Chapiteau Press, 1999). He is an associate member of the Homelands collective.

Jim is presently working with writer and filmmaker Gemma Lockhart on a book chronicling the story of a nineteenth-century Native American eagle feather headdress that has been in the possession of the Schley family since the early 1870s. In a braided narrative structure with two narrators, Jim and Gemma are exploring the story of where the headdress comes from and belongs now. Homelands is serving as a nonprofit fiscal sponsor for the book project.

Jim grew up in Wisconsin and has a BA from Dartmouth College (Literature & Creative Writing and Native American Studies, 1979) and an MFA from Warren Wilson College (Poetry, 1986). He was co-editor of the literary journal New England Review and editor-in-chief of Chelsea Green Publishing Company. From 2006 through 2008 he was executive director of The Frost Place, a museum and conference center at poet Robert Frost’s former home in Franconia, New Hampshire.

His writings have been featured in the magazines Newsweek, Orion, Mother Earth News, Northern Woodlands, Seven Days, North By Northeast, and Vermont as well as literary magazines such as Poetry International, Rivendell, New England Review, Crazyhorse, Ironwood, and InPosse Review. He has been a member of the National Book Critics Circle and a regular reviewer for newspapers including The Pittsburgh Post-Gazette and The Valley News, the widest-circulation daily in central Vermont and New Hampshire.

He also has extensive experience as a performer on stage and more recently on film, having toured the U.S., Canada, and Europe with renowned director Peter Schumann’s Bread & Puppet Theater and toured in Europe with Les Montreurs d’Images of Geneva, Switzerland. He currently performs with Flock Dance Troupe, Signal & Noise, playwright Duncan Nichols, and The Parish Players.

Jim lives in South Strafford, Vermont, with his wife Rebecca Bailey and their daughter Lillian, in an off-the-grid solar-electric home they built themselves on land owned cooperatively with four other families.