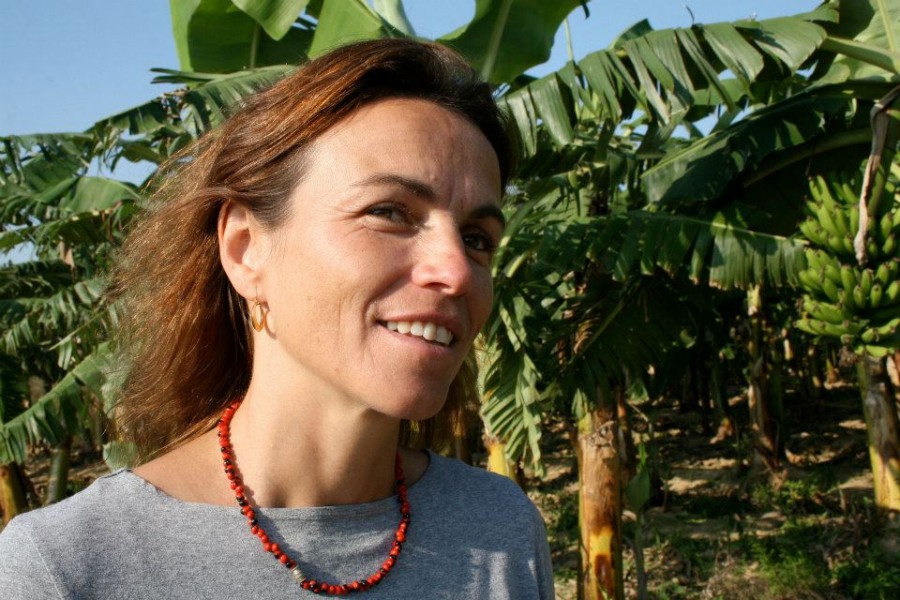 We Homelanders have lost our beloved friend and colleague Cecilia Vaisman. Ceci died of cancer early on September 27 in Chicago. She was 54. Our love goes to her husband, Gary Marx, daughter, Ana, and son, Andres.

Cecilia was a co-founder of Homelands Productions, and was serving as senior producer and president of our board when she died. She was also an associate professor at the Medill School of Journalism at Northwestern University.

Homelands may be a collective of professional journalists, but it is also very much a family, and Ceci is one of the big reasons for that. Not only was she a kick-ass radio reporter, editor, and producer; she was also a warm, intense,  and huge-hearted human being. We will miss her terribly.

You can read a brief bio of Ceci here, and her obituary in the Chicago Tribune here. You can listen to the radio pieces she did with Homelands here. What a loss for us, and for everyone, that we will no longer hear her voice.