We at Homelands are mourning the loss, on the morning of November 15, of our dear friend, colleague, fellow Homelands board member, and trailblazing journalist, Raul Ramirez. 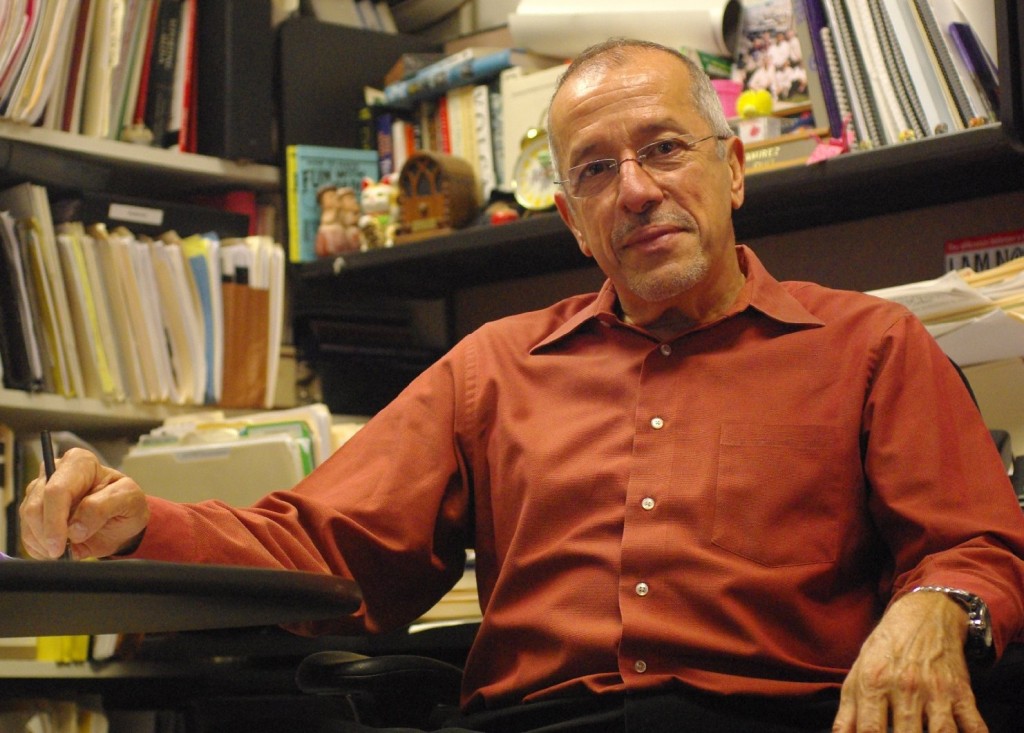 Accolades about Raul have been coming in for weeks, ever since his countless friends learned that he was suffering from esophageal cancer, and that he probably wouldn’t make it.

KQED’s obituary, and the comments that follow it, hint not only at the outpouring of love for this remarkable man, but at his inspirational reach, through his teaching, mentoring, leadership, and the standard of unsurpassed integrity that he established.

Here’s one example, from the obituary by David Weir and Patricia Yollin:

In May 1976, after months of investigation, Ramirez and freelance journalist Lowell Bergman broke a story for the Examiner about a Chinatown gang murder case titled “How Lies Sent Youth to Prison for Murder.” The article detailed how an assistant district attorney and two police inspectors had pressured witnesses into lying, resulting in the conviction of Richard Lee. The three law enforcement officers sued the Examiner, Bergman and Ramirez for libel, seeking $30 million in damages.

When the Examiner, then owned by the Hearst Corp., refused to provide counsel for the freelancer Bergman, leaving him without representation, Ramirez as a matter of principle and conscience refused to be represented by the Examiner’s lawyer and joined with Bergman to seek outside counsel. A group of journalists and lawyers rallied around the two reporters and raised enough money to hire a lawyer and fight the case. Though they initially lost in Superior Court and were ordered to pay $4.56 million in damages, Bergman and Ramirez spent the next decade fighting the verdict. Ultimately, the libel ruling was overturned by the California Supreme Court in 1986. The following year, the U.S. Supreme Court refused to hear an appeal of that decision, ending the matter once and for all.

Raul Ramirez was a magnificent human being. His way of living in the world remains an inspiration. We will miss you terribly, dear Raul, but we will go on living with you within us. That will always be a gift, and a comfort, and a way of grounding us in the direction of the kind, the humane, the brave, the curious, the decent, and the fun.

Raul’s family has asked that donations in his memory be made to The Raul Ramirez Diversity in Journalism Fund at San Francisco State University.

To donate online, go to www.sfsu.edu/~develop/makeagift.htm. Select “Other” from the drop-down menu of “I Would Like to Support” and, in the text box “If Other, Enter Designation,” type “The Raul Ramirez Diversity in Journalism Fund.”
From Twitter