The Homelands blog may have been idle, but that doesn’t mean we have been! Clearly, though, it’s time for a quick catching up. 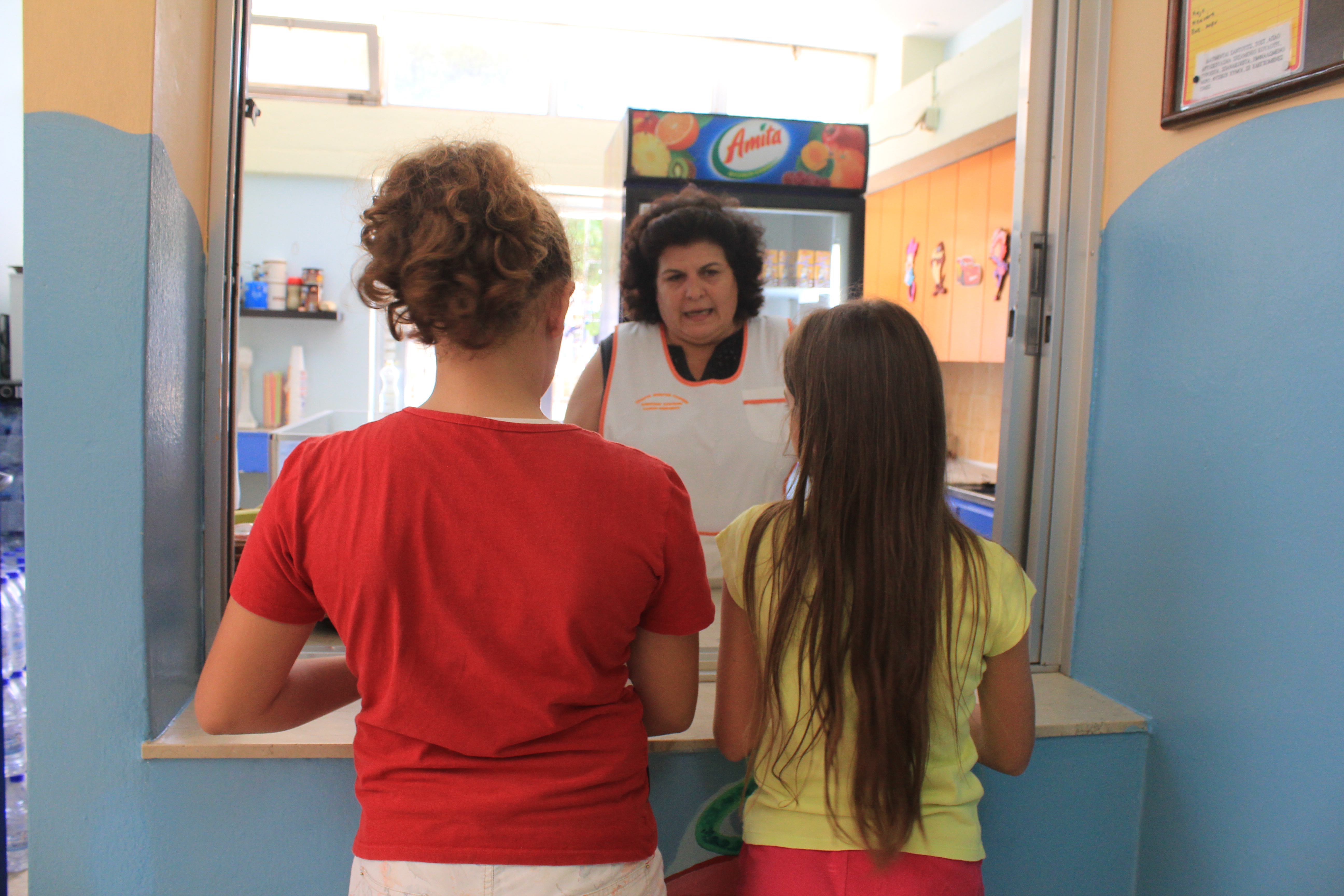 Many schools in Crete have voluntarily banned soft drinks and sweets from their snack bars. The percentage of overweight children in Greece is higher than in the US. Photo by Jon Miller.

In October, Jon Miller’s feature Greece’s diet crisis aired on Marketplace as part of the “Food for 9 Billion” project. The story looked at the rapid rise of obesity in Crete, home to one of the world’s healthiest traditional diets. In November, Mary Kay Magistad (China correspondent for our new radio partner, PRI’s The World; more about that below) joined forces with Cassandra Herrman and Serene Fang at the Center for Investigative Reporting on China strains to satisfy growing demand for meat, which aired on PBS NewsHour.

Then, just before the holidays in December, Jon’s piece Taking the climate fight to the table aired on Marketplace. That story, which looked at how our own eating decisions might affect the world’s ability to feed itself, wrapped up our fruitful and enjoyable year-long partnership with Marketplace (a shout-out to our excellent editors Ben Adair, George Judson and Sitara Nieves).

For the last few months we’ve been laying the groundwork for a second phase of Ff9B — a series of ten or more stories for The World, to air in a two- or three-week burst this spring. The topic is much more focused than what we’ve done so far; we sometimes describe it as “the future of food in a climate-changed world.” Jon Miller and Sam Eaton will do most of the reporting; as we write this, they’re madly preparing for trips to Singapore, India, Mexico, Costa Rica, Uganda, The Netherlands and Qatar. We also expect to continue working with CIR on a handful of companion pieces for PBS NewsHour. 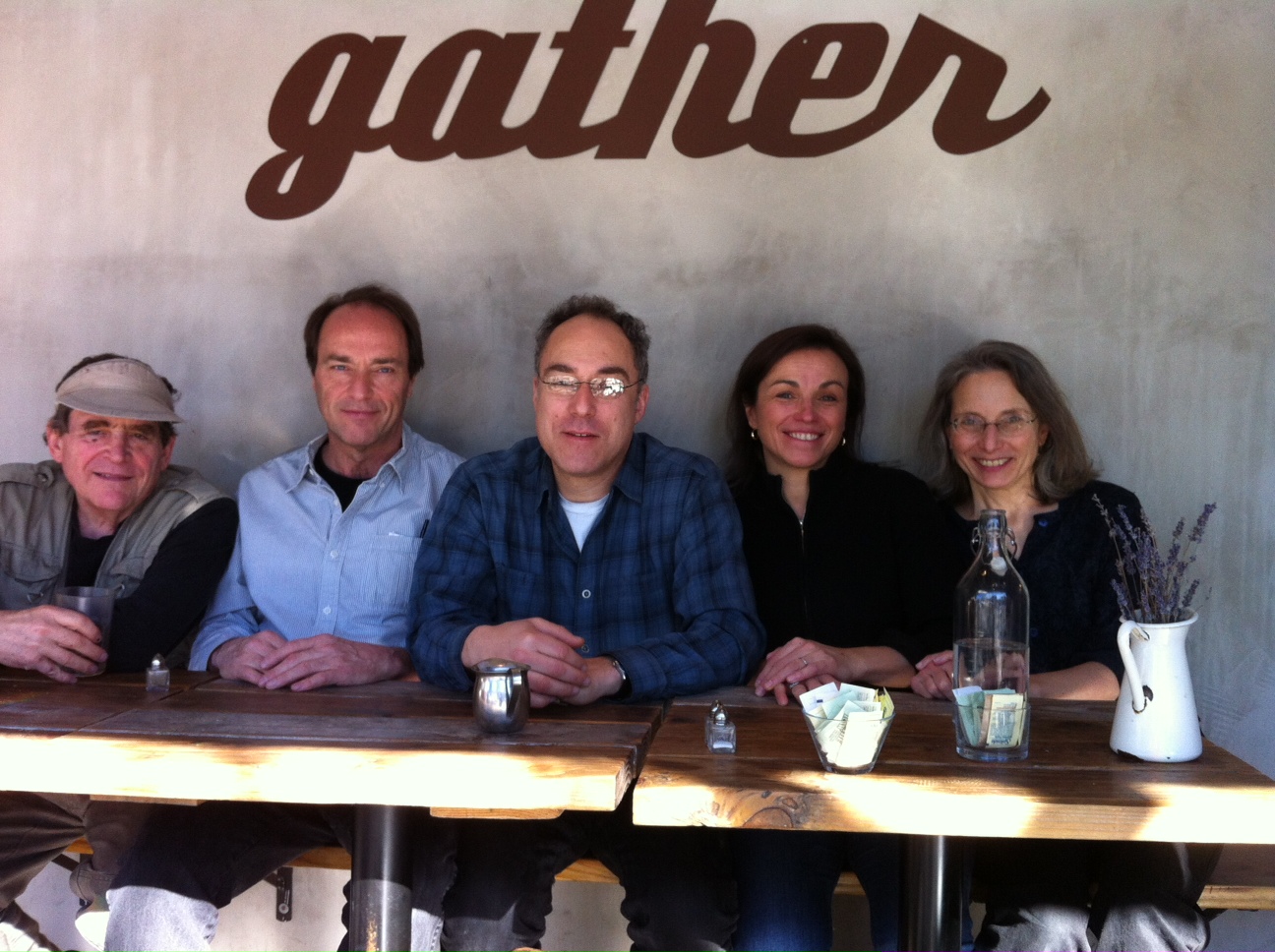 Finally, in January, Sandy, Cecilia, Alan and Jon descended on Sandy’s place in Los Angeles for a weekend retreat. We are spread around the country (western Massachusetts, upstate New York, Chicago, LA) and rarely find ourselves together in the same place. It was wonderful to talk and plan and recharge each other’s creative batteries. A highlight was a party on Saturday night for a few dozen radio friends in LA. Being radio people, nobody thought to take any pictures.